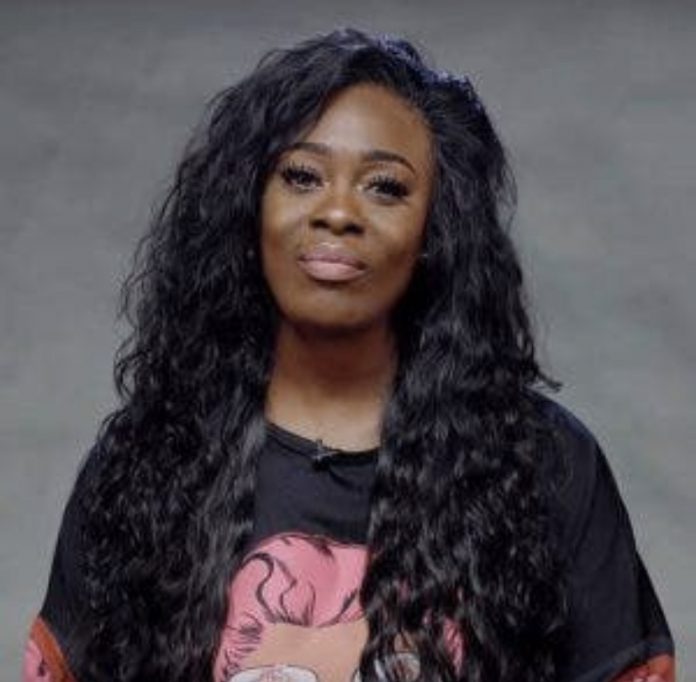 BBNaija See Gobbe season two ex-housemate, Uriel Oputa has slammed those who asked her to get married.

Uriel made this known via her Instagram stories as she said marriage is not an achievement for her.

“I posted a video and read the dumbest comment ‘go and marry you don old.’ And I looked freaking sexy in the video, ain’t gonna lie and the only thing you could say is I should go and marry. I know my age and I am not old,” she said.

“Yet you open your dirty mouth to say why haven’t I gotten married. Listen being married is not an achievement for me. A lot of women in their marriages want to get out,” she added.

“Sue me” – Model, Julia Fox defends sleeping in the same bed with her 2-year-old son

Iyabo Ojo’s daughter lists benefits of being a celebrity child