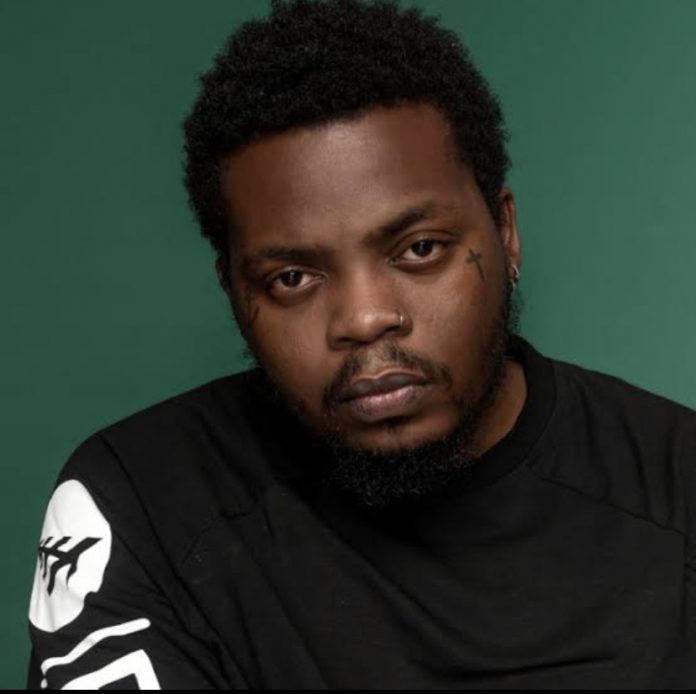 Rapper Olamide Baddo has referred to himself as a ‘heartbreaking’ entity.

He spoke after a fan said the singer had just been ‘served breakfast’ (heartbroken) following a post he made on social media.

Baddo Sneh had decried how most people live erroneously by seeking love from others when in fact that love lies within them.

“What a shame it truly is that some of us have lived our entire lives under the impression that the love we have been searching for was to be found first and foremost in anyone but ourselves,” he wrote.

The fan, responding to the “Science Student” singer’s quote said he was most certainly speaking from a place of heartbreak. “Na breakfast quote be this, them dem serve baba hot breakfast”, he wrote.

Clarifying the fan’s perception, Olamide declared himself a heart smasher noting he earns a living from smashing hearts.

Angel smith gives reason for her regret in participating in BBN

Be kind. Treat others right – Davido

“Kenyan men are stingy but If you want to die young,...

Lagos: Film maker Rotimi Salami explains how he was robbed at...