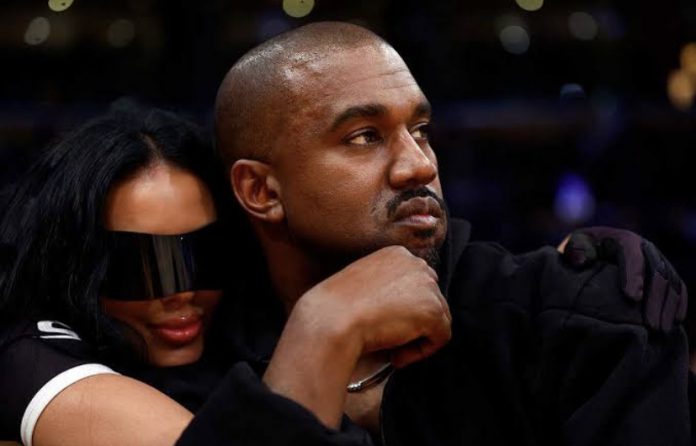 International act, Kanye West has been suspended by Instagram after harassing his former wife, Kim Kardashian, Pete Davidson, and Trevor Noah on the platform.

With the suspension, he will not be unable to post, comment, or send Direct Messages for 24 hours or further.

The suspension came in after made a racial statement at Trevor Noah after the host of “The Daily Show” called him out for “harassing” Kim Kardashian amid their divorce.

Noah characterized Kim’s ordeal with Kanye West as one of thedreadful ordeals women have to go through.

He said this while addressing the continuous drama between the duo of West, Kardashian, and her new boyfriend, Pete Davidson on his Comedy Central show.

“What Kardashian is going through is terrifying to watch, and it shines a spotlight on what so many women go through when they choose to leave.

“What we are seeing is one of the most powerful, one of the richest women in the world, unable to get her ex to stop texting her, to stop chasing after her, to stop harassing her.

“As a society, we have to ask ourselves questions. Do we wish to stand by and watch a car crash when we thought we saw it coming?” he said.

Heartwarming moment Ghanaian Singer, Kuami Eugene drags his Househelp to perform with him on stage

Fuel prices to go up as NPA announces restoration of UPPF...