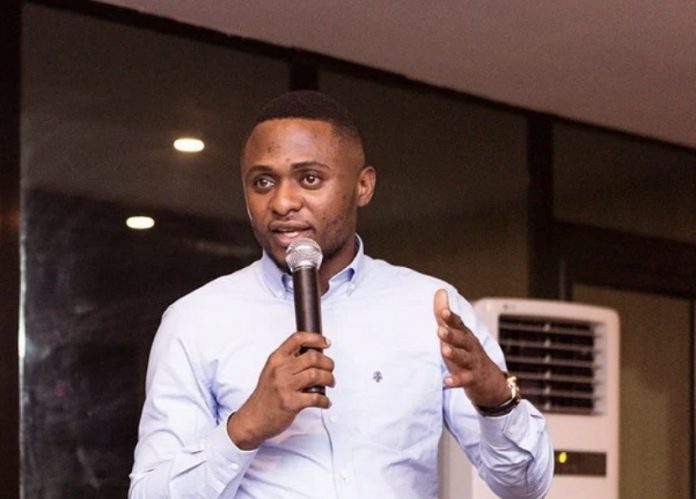 Ubi and Lilian Esoro, his ex-wife, recently marked the 5th birthday of Jayden, their son.

In an Instagram video, he said the suspected thief was arrested while trying to escape after stealing a mobile phone.

He also said that following his arrest, a colleague had disclosed that the suspect was also caught at another event a day earlier for a similar act.

Citing his experience from the party, Franklin enjoined people to always be vigilant while organising events.

“While we were setting up the venue, you know being an event centre there are always different people entering the hall. So, there was this guy that was hovering around, we didn’t know who he was,” he said.

“Other vendors thought that he was one of them and all of a sudden, when the party started, he stole a phone and as he was about to run out of the gate, thank God it was a gated event, he was caught and we had to make sure that he was dealt with appropriately.

Eriata Ese advises Nigerians to fake it till they make it

DPP approves murder charges against 5 police officers over death of...

2 against 1: Tonto Dikeh, Praise Nelson bounce on Trolls over...