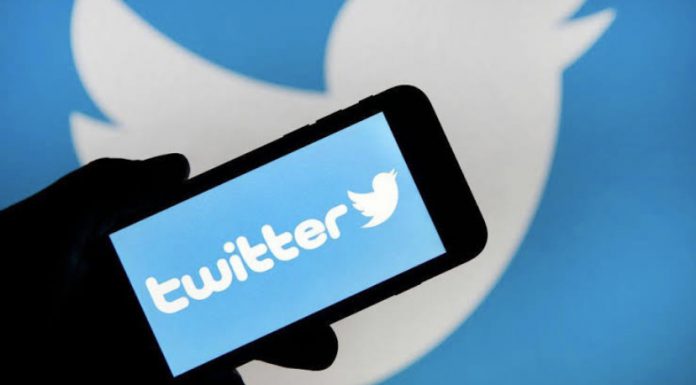 Twitter, one of the social media platforms, has praised Davido, Wizkid, Burna Boy, and Olamide, with the “Greatest Of All Time” (GOAT) emoji is often pictorially represented with the emoji orimage of a literal goat, with horns sticking out prominently.

The acronym is not just an outstanding athletes but also successful musicians and other public figures.

Twitter had on Tuesdsy included the hashtag on the names of some top Nigerian artistes. Among them are Wizkid, Davido, Burna Boy, Olamide, Laycon, Erica, and Maria.

The symbol appears when these celebrities trend or when their names are searched with a hashtag symbol.

The microblogging app had also honoured celebrities such as Lionel Messi and Cristiano Ronaldo with the emoji.

Wizkid has had a starry run over the past couple of months with his album, Made In Lagos, sold-out concerts and chart-topping songs while Burna Boy set a record last year after his ‘Twice As Tall’ album won him a Grammy award.

Olamide is for what he described as his last studio album after putting out award-winning projects between 2010 till present.

Davido also has made a name for himself in the entertainment terrain, pulling off big collaborations and achieving four critically celebrated bodies of work.