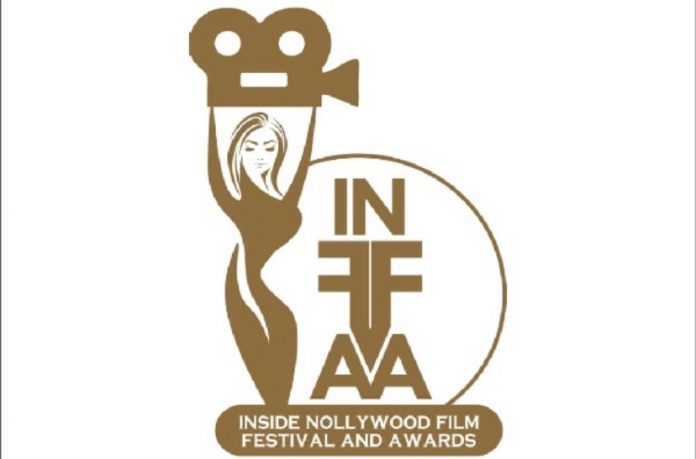 Notable Nollywood actors living and dead have been list for awards by the Inside Nollywood Film Festival and Awards (INFFAA), for their efforts to the advancement and improvement of the entertainment industry.

The Founder, Muoma Obinna, who revealed this at a news briefing in Awka, Anambra State, at the weekend, detailed some of the awardees to include Olu Jacobs, Peter Edochie, the late Sam Loko Efe, Justus Esiri, among other veteran movie stars.

He said no fewer than 1,500 talents were targeted to be harnessed at the carnival slated for November 25 and 27 in Anambra State, with the theme: ‘Reawakening our cultural values through motion picture.

“The audio visual outfit, having skilled professionals, creative innovators and seasoned developers, was created to celebrate African creative minds in the entertainment industry.

“Our area of specialty cuts across production and management. We have amassed enviable success records, which are traceable to our wealth of experience, attention to details and being privileged to classified information.

“At present, Inside Nollywood is one of the most credible and formidable media outfits for film practitioners and lovers of Nollywood movies. Our clientele ranges from African Magic channels to independent consumers.

“INFFAA is committed to the ideals of empowerment and creative engagement. Through its investment in the development of local creative talents, it keeps faith with the next generation. Potential abounds throughout the continent.”

The Project Coordinator, Raymond Anyaeji, said the event would be the first of its kind in the state and would glimpse tours by attendees to tourism sites, pageantry and awards to recognise people’s culture, beauty and artistry experience.

He listed the celebrities foreseen at the event to comprise of Governor Willie Obiano, government functionaries, monarchs, industrialists, actors and actresses from other countries, including US, Ghana, South Africa and Arab nations.

One of the entertainers, Obi Dike, complained that incentive from the government and other corporate bodies was not commensurate with their inputs.

He however called for a change, saying, “In developed countries, actors are well appreciated. But here, people see you as you have it all. This why I hardly go to markets. But we won’t allow this to discourage us. We will keep hoping it will get better.”

Kenyans among most optimistic that a climate disaster will be overcome...