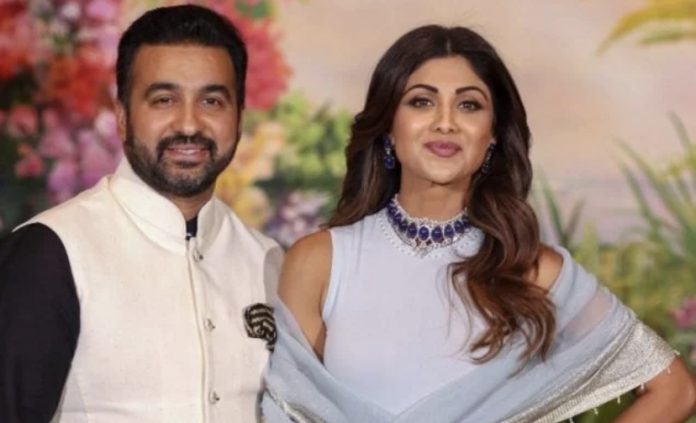 The police in Mumbai of the country announced the arrest of the 45-year-old businessman earlier this week.

The security outfit also labeled Kundra as a “key conspirator” in a case involving the creation and publication of adult films via internet apps, adding that it had sufficient evidence against him.

“There was a case registered with the Crime Branch Mumbai in February 2021 about the creation of pornographic films and publishing them through some Apps,”

“We’ve arrested Mr Raj Kundra in this case on 19/7/21 as he appears to be the key conspirator of this. We have sufficient evidence regarding this.”

Kundra has, however, denied committing any wrong.

He is been remanded in police custody till July 23 by a court in Mumbai.

Nollywood actress calls for help, says her life is in danger

‘I Am Still In The Race,’ PDP Candidate Reacts To Exclusion...

Akin and Pawpaw set to return to screens