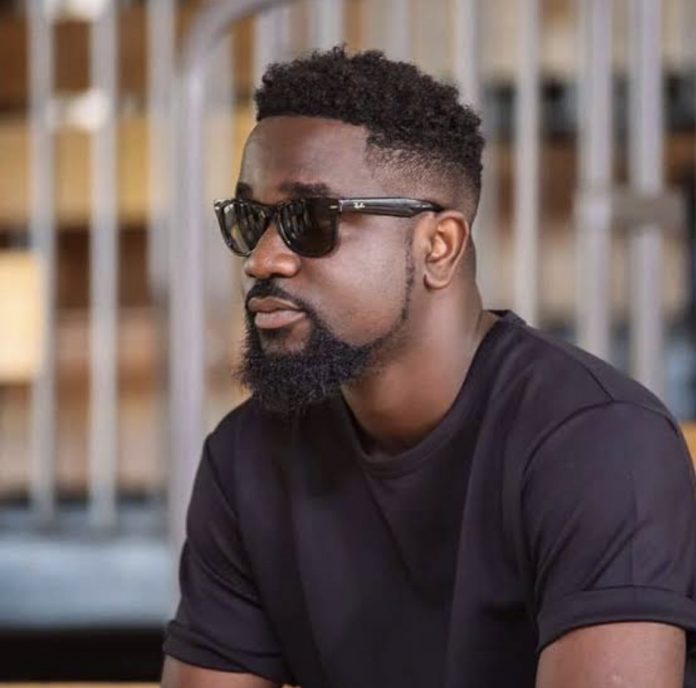 The rapper, Tuesday showed on Podcast with Mac show, where he spoke so much about his musical experience.

In a game titled “One Must Go,” on the Podcast, Sarkodie went mum for some moments when he was to say who he will go for between Kuami Eugene and Shatta Wale.

According to him, he used to misinterpret Shatta Wale whenever he caused public attention in the country, especially at the moment when Shatta Wale was lamenting him, but on second thought, he thinks Shatta’s attitude warmed up the Ghanaian music industry.

He said, “My brother is crazy, he can just wake up and something will happen, I have lost count of it. He sometimes appears on radio stations and will be throwing at me and all that. But that is somebody who brought heat into the energy into the industry”

Lusaka back as Bungoma Governor

SARS strike suspended as unions give talks a chance

Fans react to Burna Boy for selling out 02 Arena all...