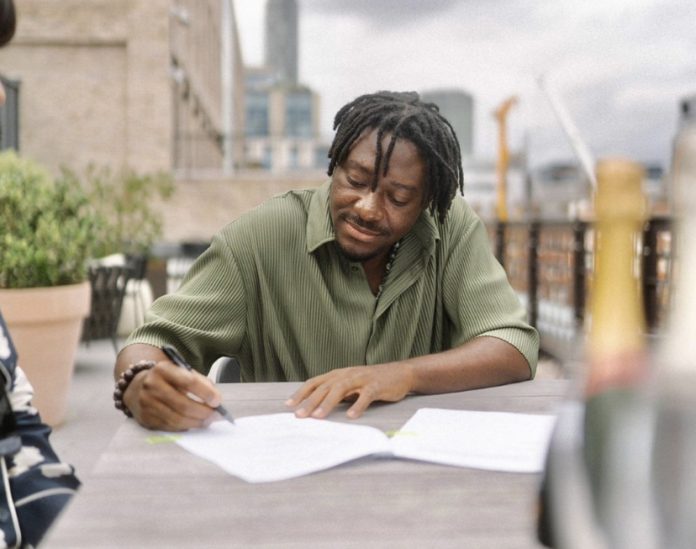 “Welcome @guiltybeatz! So Excited To Be Part Of This Journey

‘Hey, guys! I’m super excited to announce that I’m officially part of the @sonymusicpubuk family. The next phase of this journey has been unlocked. Glory to the most high!!’

GuiltyBeats becomes the second Ghanaian artist to enter the publishing label newly after Sarkodie who also announced his deal a couple of weeks ago.

Following this, GuiltyBeatzy received global distinction for his work with A-list artists like Mr Eazi, Wizkid, Sarkodie, and Beyonce. He earlier dropped an Extended Play project he titled Different.

Shakira For Trial in Spain Over Alleged Tax Fraud

See Reactions as Davido, Chioma gush over each other

Petrol stations: running out of road?