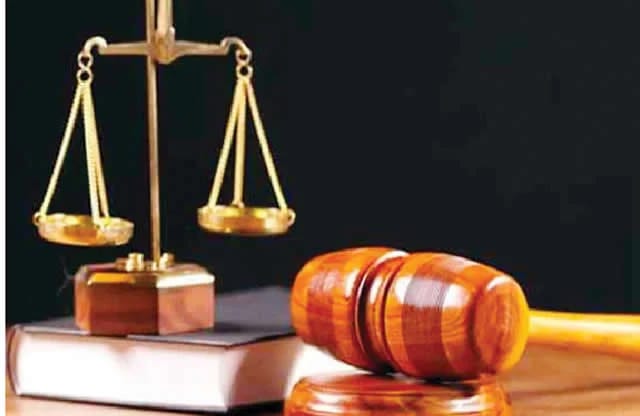 It was gathered that the accused allegedly committed the offence on November 15, 2021 at No. 7 Ajali Crescent Independence Layout, Enugu.

According to reports, Nwaju was arraigned on two-count charge before Chief Magistrate Ngozi Edeani in charge No CME/15C/2022.

The accused could not take his plea when the charge was read to him because the court has no jurisdiction to entertain a murder case.

He was subsequently remanded in correctional centre by the chief magistrate who ordered that the case file be transmitted to the Director of Public Prosecution for advice.

Boats in the streets, cars in the sea: Fort Myers Beach...