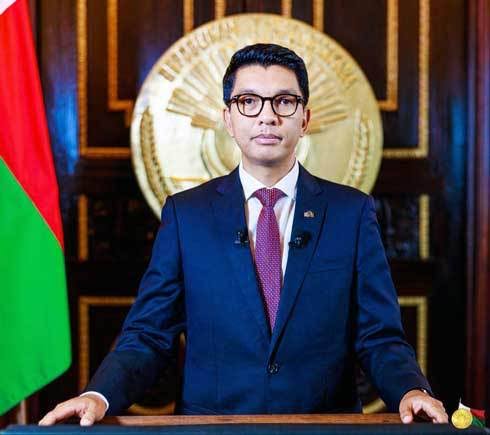 The President of Madagascar, Andry Rajoelina yesterday announced that two lawmakers have died after contracting COVID-19, with over twenty others also receiving treatment for the virus.

According to Andry, the deceased comprise one Senator and a member of the lower chamber. 11 other members and 14 senators have also tested positive.

This news is coming after the government reimposed lockdown on a major region under which the capital Antananarivo falls. The reason was to better contain surge in cases.

“Why did he not tell Mr President that I slapped him...