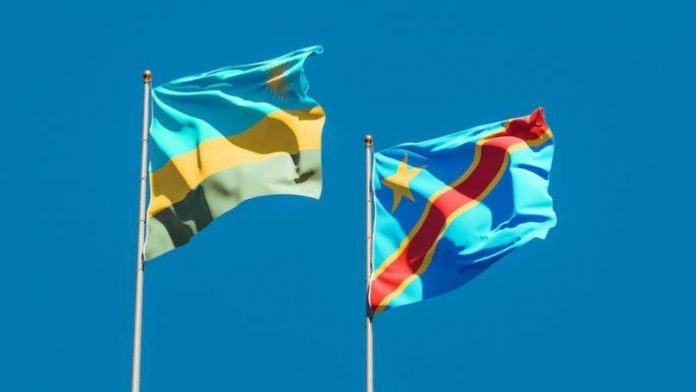 An official announced that the Democratic Republic of Congo (DRC) has reopened its borders with Rwanda and Burundi, easing a temporary partial closure ordered earlier this month amid heightened diplomatic tensions.

It should be recalled that the Central African nation had closed its borders with its smaller eastern neighbors on June 17 after a Congolese soldier was shot dead by Rwandan police in an exchange of fire at the border near the Congolese town of Goma.

The incident coincided with escalated diplomatic tensions between the neighbors, as the DRC accuses Rwanda of supporting M23 rebels, which Kigali denies.

Congolese deputy Prime Minister Daniel Aselo told local media that the decision to reopen the borders was reached during a Cabinet meeting on Friday.

Border gates will only remain open for seven hours per day, instead of the previous 14 hours prior to the temporary closure, Aselo disclosed.

The reaction from residents of border areas in Rwanda was mixed, with some welcoming the move, hoping it could herald a resumption of cross-border business.

Others, however, expressed concern that Rwandans may not be treated well in the DRC amid the current state of tensions.

“Why married men are the sweetest to date” Actress Esther Nwachukwu...

Man Dies due to ‘Extreme Orgasm’