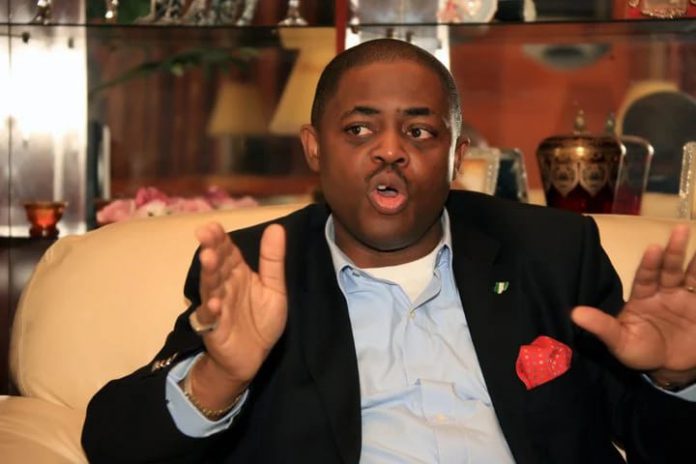 A former Minister of Aviation in Nigeria, Femi Fani-Kayode, has been reportedly arrested by the Economic and Financial Crimes Commission in Lagos.

It was gathered that Fani-Kayode was under investigation for alleged forgery and manipulation of documents.

According to Punch, the ex-minister was brought to the Lagos Zonal Office of the anti-graft agency on Tuesday.

The details of the allegations against him were not clear but the EFCC spokesman, Wilson Uwujaren, confirmed Fani-Kayode’s arrest by operatives.

Fani-Kayode had been having issues seeing with the EFCC for some time and he was once remanded for 67 days in 2016 alongside a former minister of finance, Nenadi Usman.

The duo and two others were facing a 17-count of criminal conspiracy, fraud and money laundering to the tune of N4.9 billion.

They denied the allegations, and each of them was later granted N250 million bail.

Ghanian Clergyman Mocks Pastors who wear Facemask due to COVID19