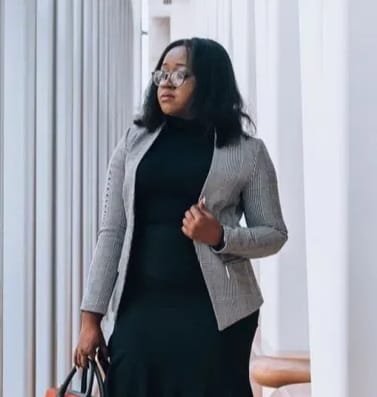 Modupe Odele, one of the #ENDSARS supporters and activists has finally been able to retrieve her passport.

Recall that she was previously barred from traveling outside Nigeria on November 1. She was going to the Maldives for her birthday when the immigration officers stopped her at the airport and seized her passport.

According to the Immigration Service, she was being investigated.

She, however, posted an update on her Twitter handle on Monday afternoon, November 8, in which she announced that she has been able to retrieve her passport and she is no longer barred from traveling out of the country.

She tweeted, ”Passport now picked up. No issues. I’m told I can travel at any time. Thank you so much everyone for the help and concern.”

Petrol stations: running out of road?