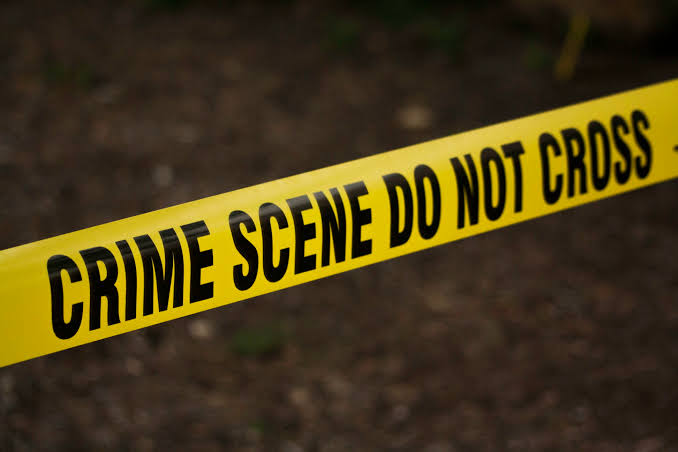 A 3-year-old boy was allegedly thrown into a river in Ezenzeleni by his father.

According to the Free State police spokesperson, Warrant Officer Mmako Mophiring, “it is alleged that the ex-boyfriend, Bafana Radebe, 25, had an argument with the mother of his toddler, Sesi Radebe, 20, who was walking with her son, Motivation Radebe, 3, to report him to the police.”

He disclosed that it was alleged Bafana went to Sesi’s home on Saturday and tried to strangle her.

“She started walking to the police station in Warden to report him but he followed them. He finally caught them near Cornelius River before crossing over the bridge. He again tried to strangle and throw her inside the river but failed as she managed to escape, leaving him with the toddler.

“A community member witnessed when the father threw the son inside the river and also jumped into same river.”

The Welkom Diving Unit retrieved the two bodies on Sunday. The bodies were positively identified by both families.

BTN set to support brands at the Exhibition