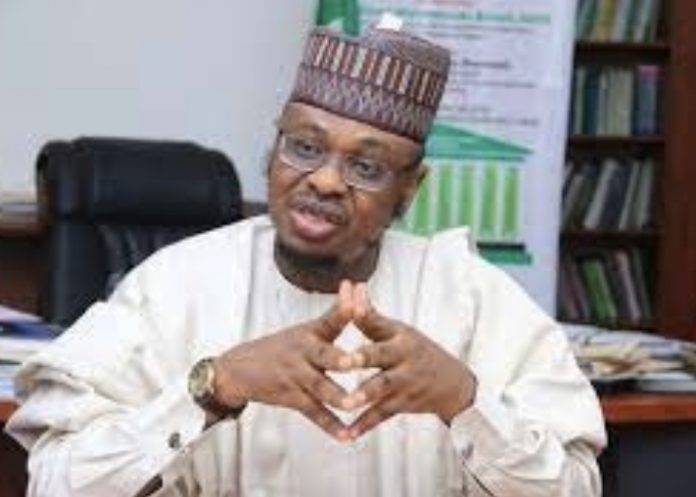 The Minister of Communications and Digital Economy, Isa Pantami, disclosed plans of the Federal government to launch the second satellite (Sat 2) into orbit to boost the nation’s satellite communications capacity in 2022.

Pantami revealed this at a one-day working visit and interactions with staff of Nigerian satellite Communications in Abuja. The minister reportedly hinted that he had secured the approval of President Mohammadu Buhari for purchasing of the satellite.

He noted that he had gone further to lobby the Minister of Finance, Budget and National Planning, Mrs. Zainab Ahmed, to ensure this was included in the 2022 Budget.

The existing Sat1R, which was launched in 2011 with a life span of 15 years, will expire in the next four years. The federal government has earmarked the sum of N2.5billion for the satellite 2 project in the 2022 budget estimate.

“Since 2019, I have been so passionate about the success of NIGCOMSAT. Starting with the suspension of the privatisation of NIGCOMSAT. As a matter of fact, I have secured the approval of Mr President for purchasing of another Satellite. I went further to lobby the Minister of Finance to ensure that this is included in the 2022 budget.

I have also approved establishment of some subsidiaries under NIGCOMSAT as part of efforts to revive the company and make it innovative and productive,” he said.

It is a difficult task to revive an institution and make it very successful, that you must make. The challenge of reviving NIGCOMSAT is not just a necessity but an obligation for all the staff,” he added.