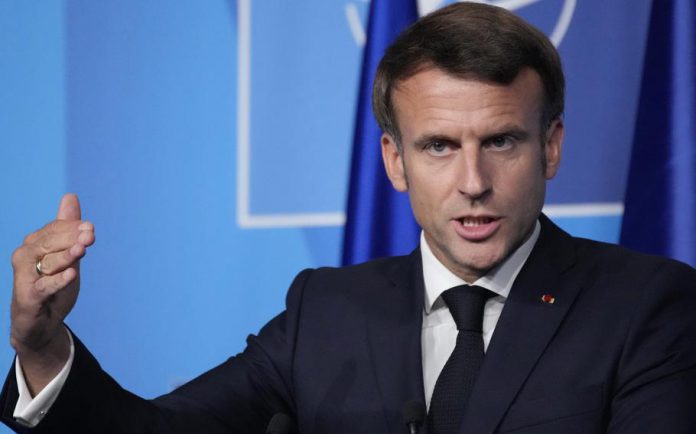 The President of France, Emmanuel Macron has vowed to support Benin with security cooperation as well as investments in education and a cultural center for the West African nation.

Macron stated this in a meeting with Benin President, Patrice Talon as part of a three-country tour to improve relations with nations in west and central Africa.

“France promises support in air, intelligence and equipment as well as training for the defense and security forces of Benin. We are also going to meet Benin’s needs in terms of equipment and help the country to structure how it arms its army.”

Macron added that France will make investments in education and culture in Benin, where more than a dozen artifacts were returned in 2021 after being looted by French colonial forces in 1892.

Meanwhile, Talon commended the support from France, which will also include increased educational funding, revealing that the two countries would also develop an artistic center in Cotonou.