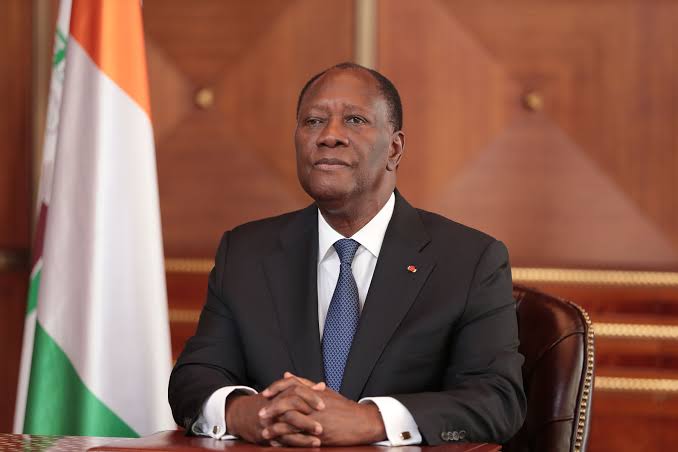 The Constitutional Council of Ivory Coast is expected to rule on his eligibility and those of the other candidates this week.

It was also gathered that informal discussions have been held with political leaders.

Ouattara’s plan to run for a third term in the October 31 election was made known after the death of his selected successor, Prime Minister Amadou Gon Coulibaly in July.

It should be recalled that there have violent clashes between protesters and police since Ouattara announced his bid in August.

These clashes have led to the death of at least 10 people and caused injuries for over a hundred people.

The upcoming election is perceived to be a chance for stability since a brief civil war killed about 3,000 people following a disputed election in 2010 won by Ouattara.

Discussions led by Prime Minister Hamed Bakayoko is expected to commence this week with youth leaders of the main opposition parties in a bid to end street violence before the election.

I don’t date people who aren’t at least 15 years older than I am – Labour Party spokesperson, addresses ‘toasters’