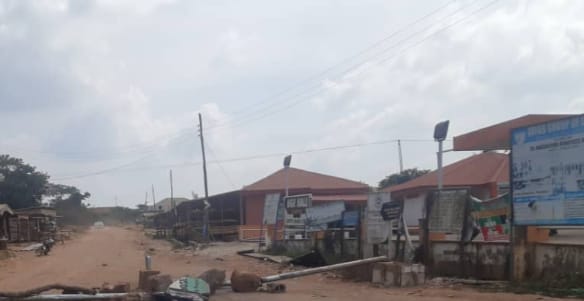 The police in Ondo state has arrested the son of a landlord identified as Sam Omojola for allegedly killing his father’s tenant at their home in Oke Ijebu in Akure, the state capital.

It was gathered that Omojola hit the deceased with a plank on the head during a fight between the victim and his father. The conflict reportedly started when the landlord had a disagreement with the deceased tenant over the issue of house rent.

The landlord, who allegedly accused the tenant of insulting him, later called his son on phone.

When the son arrived, instead of inquiring about what transpired between his father and the deceased, he went for a plank and hit the tenant on the head. The tenant fell down and began to bleed. He was rushed to the hospital where he was confirmed dead.

The suspect has been taken into police custody.