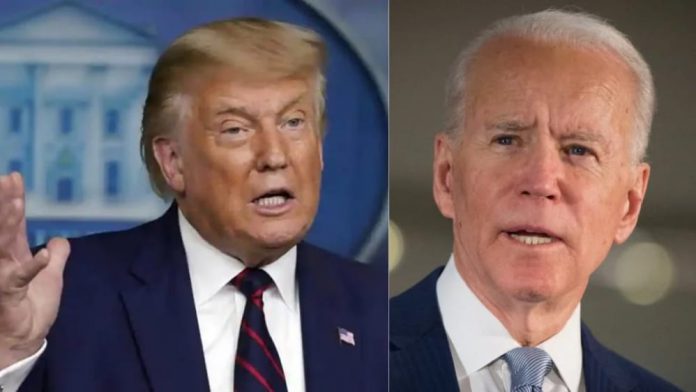 The General Services Administration (GSA) has remained silent on the declaration of Biden as president-elect.

The independent agency is expected to formally recognize election winners before they can commence transition tasks.

The GSA delay may not be unconnected to Trump’s rejection of the results. The President is filing legal action in several states over allegations of fraud.

Biden’s team hinted that the federal government might be sued for refusing to acknowledge him as winner of the November 3 election.

“Legal action is certainly a possibility, but there are other options as well that we’re considering,” an official told Reuters.

The official said with the current situation, Biden cannot access classified information, as well as federal funds to pay salaries, consultants, travel expenses, among others.

I don’t date people who aren’t at least 15 years older than I am – Labour Party spokesperson, addresses ‘toasters’

We support enhancement of NSSF contribution but we should have dialogue...

At Least 14 Killed In Two Attacks In Burkina Faso