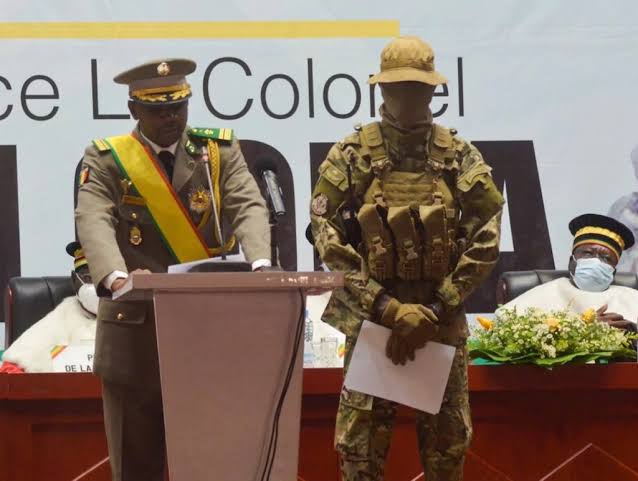 A special forces commander in Mali has been freed by angry police officers who marched to the prison where he was detained for allegedly using brute force to quash deadly protests last year.

The head of the police counterterrorism unit, Oumar Samake, had been held in the Sahel state over lethal skirmishes between security forces and opponents of ex-President, Ibrahim Boubacar Keita.

It should be recalled that Anti-Keita protests rocked Mali last year and eventually culminated in the president’s ouster in a military coup. One such protest on July 10, 2020, sparked several days of deadly clashes with security forces.

Mali’s political opposition said at the time that 23 people were killed during the unrest. The United Nations reported that 14 protesters were killed, including two children.

An investigation was opened into the killings in December 2020. Police special-forces commander Samake was detained Friday for his alleged role in the violence, a senior legal official told AFP.

But the move infuriated police officers, some of whom marched on the prison in the capital, Bamako, where he was held. Prison guard Yacouba Toure told AFP that large numbers of well-armed policemen turned up at the jail.

“We did not resist,” he said, adding that police left with Samake “without incident.”

A justice ministry official, who requested anonymity, said the government decided to free Samake “for the sake of peace.”

“This is not a court decision,” the official said, adding that the investigation into Samake would continue.

US Condemns New ‘Escalation Of Violence’ In Ethiopia’s Tigray

‘‘I was dehydrated’’- EFCC boss, Abdulrasheed Bawa opens up on Slumping...