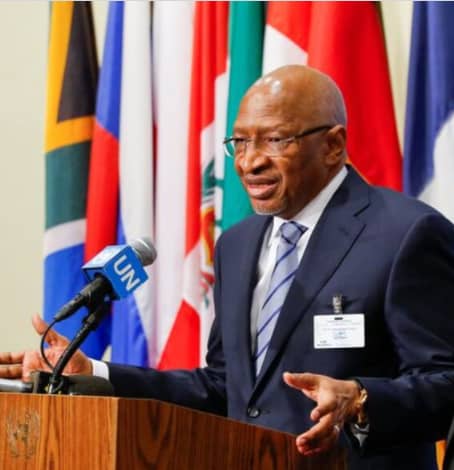 The former prime minister of Mali, Soumeylou Boubeye Maiga, who was arrested over corruption allegations last year has died of an undisclosed illness in hospital.

According to one of his lawyers, he died on Monday, March 21.

The 68-year-old man was detained in August over his suspected role in the purchase of a presidential plane during the rule of ex-president Ibrahim Boubacar Keita, ousted in a military coup a year earlier.

He was charged with multiple counts of graft and was awaiting trial. However, his lawyers maintained that he was innocent.

According to reports, he died at a clinic in the capital Bamako on Monday morning, where he had been hospitalised on medical parole since December.

It was gathered that his family and doctors had unsuccessfully pushed for Maiga to be allowed to travel abroad for treatment as his health deteriorated in Bamako’s main prison. However, relatives said authorities did not reply to their evacuation requests.

Maiga, a former defence minister, was named prime minister in 2017 and resigned two years later, four weeks after a massacre of about 160 Fulani herders by an ethnic vigilante group shocked the West African nation.

Covid under control, but chronic symptoms still cause for concern

DSS raises alarm over plot to organise another ENDSARS protest