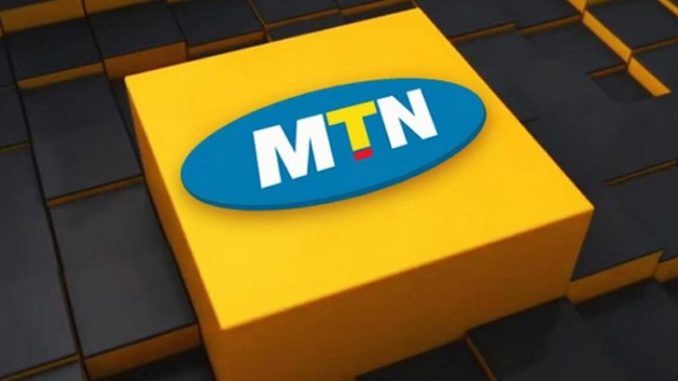 It, however, revealed its intention to invest fresh N600 billion to expand its network across the country in the next three years.

The decline is said to be impacted by the regulatory restrictions on new SIM sales and activations for almost five months.

The South African telecom company which stated that its unaudited results for the half-year ended 30 June 2021, said its active data users declined by approximately 52,000 to 32.5 million in the last one year.

Reacting to this development, MTN Nigeria CEO, Karl Toriola said, “In the first half of 2021, we made good progress strengthening the resilience of the business, managing the impact of the COVID-19 pandemic and enhancing support to our people, customers and other stakeholders.

“We extended our commitment to the Coalition Against COVID-19 (CACOVID) with an additional N3 billion contributions over a two-year period, half of which has already been paid. This is in support of efforts to promote the health and security of Nigerians, as we navigate our way through the pandemic; and in line with our Y’ello Hope initiatives through which we provided support to our broad base of stakeholders to the value of approximately N25 billion in 2020.”

In another development, the Nigerian Communications Commission (NCC) has refuted claims that it had renewed a mobile operating license to telecom giant, MTN.

In a statement signed by its Director, Public Affairs, Dr Ikechukwu Adinde, “The attention of the Nigerian Communications Commission has been drawn to a publication in an online media entitled ‘Govt renews MTN Nigeria licence amid 20 years of GSM Phones” to the effect that the mobile operating license of MTN has been renewed by the Commission for another period of ten years.

The online publication which cited regulatory filings by the Nigerian Communications Commission (NCC) as its source, stated that “MTN Nigeria, the nation’s largest mobile network operator (MNO), has secured regulatory approval of the renewal of its operating licence for another 10 years with effect from September 1, 2021.’

The Commission wishes to state that while MTN Nigeria has applied for the renewal of the Universal Access and Service License (UASL) granted to it by the Commission, the application is yet to be approved as it is still undergoing required regulatory processes.”