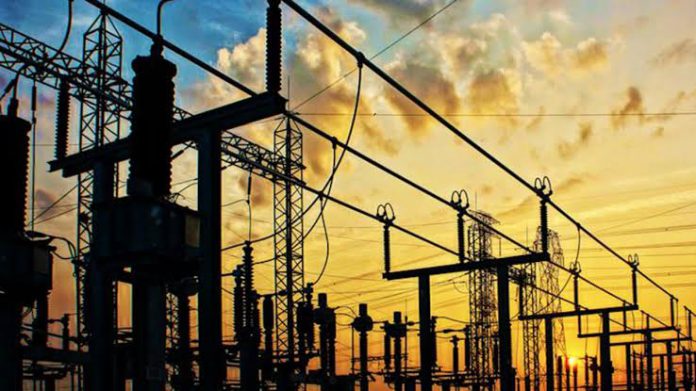 Following the recent collapse on Sunday, the Nigerian national grid is yet to recover to its previous level of 3,700 megawatts (MW) as only the Jebba hydropower plant had 88MW on the grid on Monday.

Meanwhile, stakeholders in the power sector are yet to be briefed on the immediate cause of system collapse which occurred for the fourth time this year.

The system collapse incident of Sunday lasted for about three hours from 6:45pm till around 10pm when power consumers began confirming restoration of supply in parts of Lagos and Abuja as of 12am.

Records from the Independent System Operator (ISO), a segment of TCN on Monday indicated that the grid had 1,700MW of electricity as of 10am which then rose to slightly over 2,000MW by 11am. However, by 1pm, the grid which was recovering plunged further to 512MW as several Generation Companies (GenCos) went off the system.

In another apparent sign of a near system collapse, the grid had just 88MW of electricity from Jebba hydro as of 2pm acting as a spinning reserve to keep the grid on, with many residents confirming power outages in Abuja, Nasarawa and Niger environs.

The Distribution Companies (DisCos) were expected to get 2,377.14MW of electricity but could not due to the system disturbance.

His Manhood is too big, I can’t continue with the marriage,...