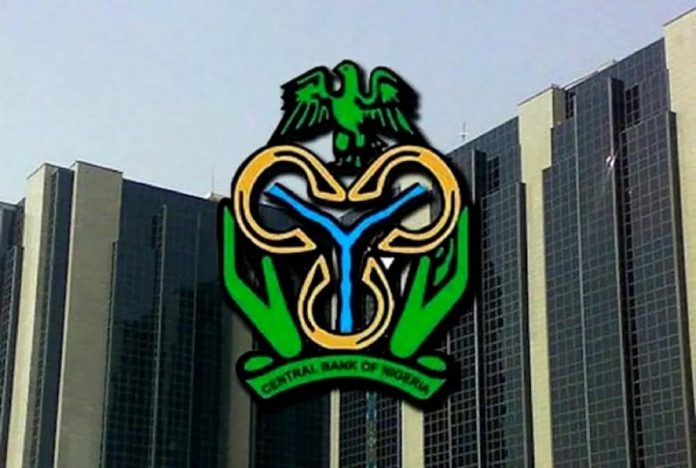 The Central Bank of Nigeria, CBN, revealed this in its fourth quarter 2021 (Q4’21) Statistical Bulletin report.

Providing details on the fiscal activities in Q4’21, the CBN said: “FGN retained revenue declined due to shortfalls in the receipt from federation account sources.

“At N1.26 trillion, provisional retained revenue of the FGN declined by 36.6 per cent and 3.2 per cent, relative to the budget benchmark and the preceding quarter, respectively, reflecting the subsisting revenue challenge over the past two years.”

Nomusa Dube-Ncube will be a compromised premier of KZN, claims IFP

“SA is ungovernable, criminals have taken over” – David Makhura