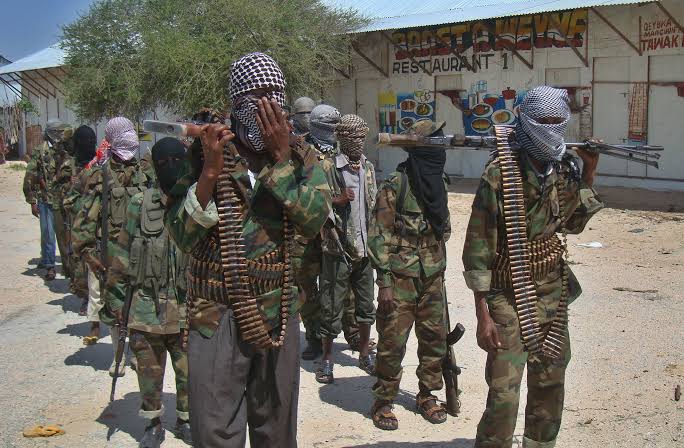 More than 100 al-Shabaab militants, including ringleaders, were reportedly killed in separate security operations in Somalia over the last few days.

It was gathered that the operation is the latest in a series of operations by government security agencies and regional vigilante groups aimed at crushing the al-Qaeda affiliated group.

President Hassan Sheikh Mohamud pledged to crush the militant group to ensure Somalia was at peace, a promise he has reiterated on other occasions.

Mohamud pointed out that including regional vigilante groups into the fight against al-Shabaab has boosted Somalia’s ability to tackle terrorism.

The Somali National Army, backed by the African Union Mission in Somalia, drove al-Shabaab out of Mogadishu in 2011. However, the terror group is still capable of conducting attacks, targeting government installations, hotels, restaurants and public places.

Africa to Expand COVID-19 Testing as it awaits more Vaccines