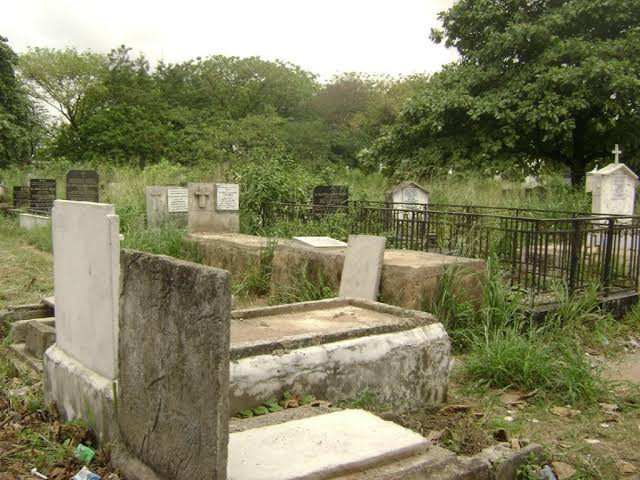 The Niger State Police Command has arrested a boy identified as Lawal Abubakar, 16, of Kasuwan-Gwari in Minna, suspected of attempting to exhume a body in Chanchaga cemetery.

He was reportedly caught in the act on Saturday morning, May 21, 2022.

The spokesperson of the Niger State Police Command, DSP Wasiu Abiodun, said on Monday, May 24: “At about 10.20an on Saturday, the police operatives attached to Chanchaga Division arrested one Lawali Abubakar, male, of Kasuwan-Gwari, Minna.

“The suspect was arrested at Chanchaga cemetery when he allegedly attempted to exhume a body from a grave.”

DSP Abiodu said the suspect confessed to having conspired with one Hamisu, currently at large, to get body parts and clothes from a body in the cemetery.

He said that the case was still under investigation.

“I’ve received support from strangers than I have from friends” Media...