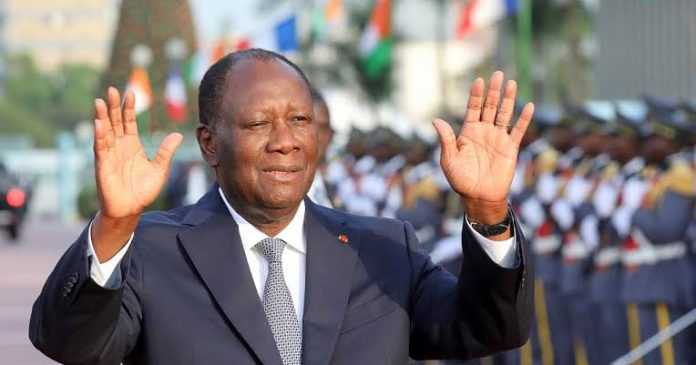 76-year-old President of Ivory Coast, Alassane Ouattara has been officially nominated by the ruling party RHDP to seek re-election for a third term.

​“I have heard messages from the various party structures, elected officials, and RHDP bodies as well as those from institutional presidents and ministers who have also contacted me directly. I take note of the resolutions of the political council and of your request.

“I ask you to continue to have a thought for Amadou [deceased prime minister] and to give me time for meditation and recovery before giving you an answer very soon,”
Ouattara on Wednesday said in a statement.

Ivory Coast is due to hold elections on 31 October and the electoral commission has promised a fair election.

Lagos City to Host Super Eagles for the First Time in...

Nigeria is just the African version of Ukraine at the moment...