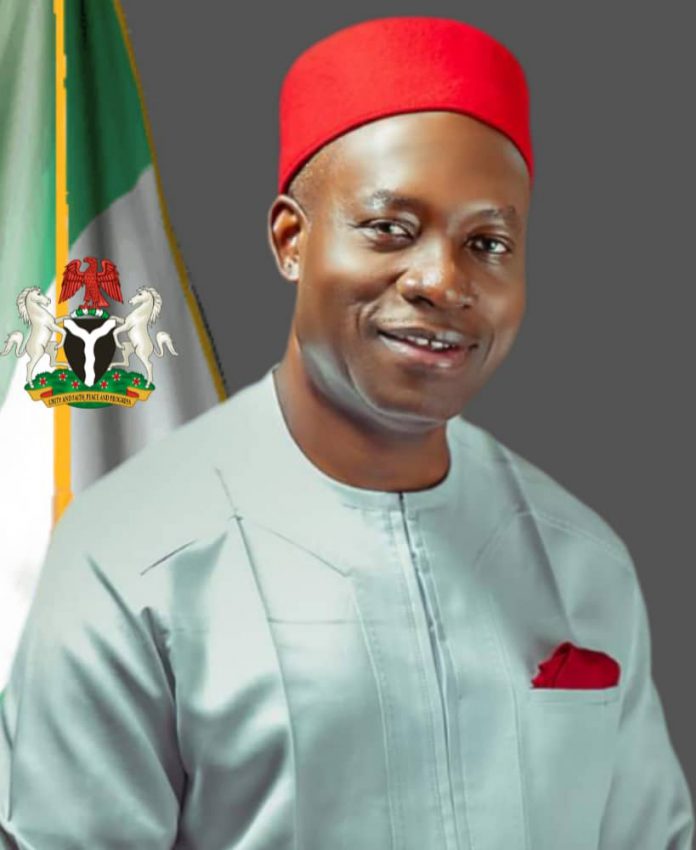 Governor Charles Soludo of Anambra State, on Saturday, condemned the killing of a lawmaker and his aide in the state.

The victims, Okechukwu Okoye, the lawmaker representing Aguata Constituency 2 in the Anambra State House of Assembly and his campaign director, Cyril Chiegboka, were abducted in Aguata on Sunday.

The police spokesperson in the state, Tochukwu Ikenga, who confirmed this in a statement said his corpse had been recovered and deposited in the mortuary.

Although the fate of the lawmaker’s aide was unknown earlier, Soludo said the gunmen also killed the aide.

The governor, in a statement by his spokesperson, Christian Aburime, expressed “shock and deep sadness” over the killing of the victims describing it as “heartless and barbaric.”

“Governor Soludo condoles with his kinsmen of Isuofia, noting that it is probably the same criminal gang that attacked him and killed three policemen at Isuofia, two years ago, that are once again on the prowl. But they can never cow down Isuofia and Anambra State,” the spokesperson wrote.

He said the governor has “consequently placed a N10 million reward for anyone or group that will avail valuable information that will lead to the immediate arrest of the perpetrators of this dastardly act.”

Soludo also vowed that those who carried out the act and other criminals operating in the state would be “decisively” brought to book.

“Anambra will soon be a hell for these criminals,” he said.

The governor reiterated his administration’s resolve and renewed determination with the security agencies to track down the criminals in the state so as to face the full weight of the law.

He assured residents of the state that “Anambra will win against the forces of darkness,” just as he urged them to brace up for a fight against the criminals in the state.

It would be recalled that security in Nigeria’s South-east has deteriorated in recent times with attacks by armed persons reported almost on a daily basis across the region.

Anambra State has witnessed some of the worst attacks in the region. The attacks often target security agencies, government officials and facilities.

The governor said the visit to the IPOB leader was part of his “wider consultations with critical stakeholders” to ensure lasting peace and security in the South-east.

During his inauguration as the state governor, Soludo had called for dialogue with the IPOB group and similar groups in the state and region.

The attacks by the gunmen increased in the state shortly after Soludo’s inauguration and announcement of an end to the sit-at-home order in the state.

The federal government has accused IPOB of being responsible for the deadly attacks in the region. But the group has repeatedly denied any involvement in the attacks.

The separatist group is leading the agitation for an independent state of Biafra to be carved out from the South-east and some parts of South-south Nigeria.

Kanu is currently being detained in Abuja where he is facing trial for treason.

He appeared in court on May 18, in continuation of his trial. He is billed to appear in court again on May 26.