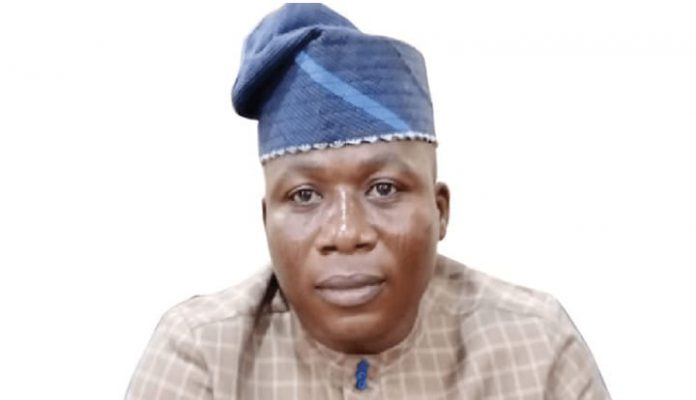 He was arrested on Monday night as he was reportedly preparing to escape to Germany.

According to a source quoted by Sahara Reporters, “Sunday Igboho has been arrested in Cotonou. He was arrested about an hour ago.

“He was supposed to travel to Germany through Cotonou this night. He wanted to leave Africa through Cotonou. He was arrested by security operatives in Cotonou.

“They are planning to bring him back to Nigeria.”

After the Department of State Service invaded his Ibadan home recently but could not find Igboho it arrested many people and a cat, and declared the leader of the Yoruba Nation agitators wanted.

US Donates $15m to combat Gender-Based Violence In Nigeria

Focus on heads of public institutions in corruption fight – Haruna...

Aisha Buhari reacts to the abduction of schoolgirls as she wishes...