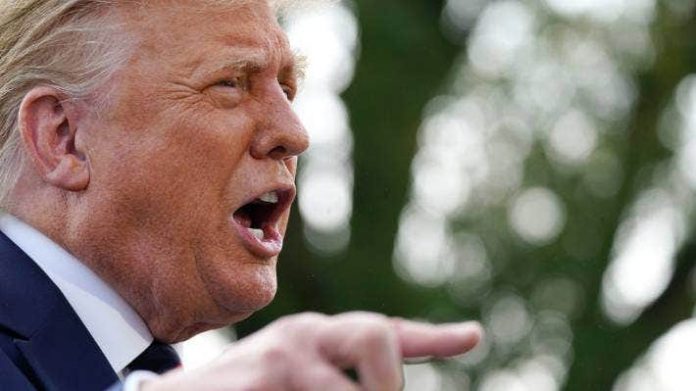 A US federal court has granted a preliminary injunction halting Trump’s administration from banning the Chinese app, WeChat.

The planned ban of WeChat was in response to the plaintiff’s law suit saying, the ban would harm their First Amendment rights.

The US court in Francisco explained that the plaintiffs who are a group of WeChat users had depicted that there are ‘serious questions’ related to their First Amendment claim.

A group called the WeChat Users Allliance filed suit in federal court in an attempt to oppose the executive order and halt the ban on the app, with the argument that the app represents a virtual public square for Chinese speakers in the US.

They requested a preliminary injunction halting the ban – details of which the Trump administration announced on Friday – arguing it would harm free speech.

On Saturday, September 19, Judge Laurel Beeler wrote, “The court grants the motion on the ground that the plaintiffs have shown serious questions going to the merits of the First Amendment claim.”

The Trump administration had planned to effectively ban WeChat in the US on late Sunday night (local time) by denying it the access of appearing in mobile-phone app stores, and by blocking the app’s access to internet hosting services in the United States.

The planned ban was as a result of Trump’s executive order that declared on August 6 that WeChat posed a threat to national security because it collected “vast swaths” of data on Americans and other users, and offered the Chinese Communist Party an avenue for censoring or distorting information.

According to analytics provider App, Annie, WeChat had about 3.3 million monthly active users in the United States as of August. It is commonly used by Chinese speakers to communicate with friends and relatives in China.

Sword swallower pierces his abdomen, liver and loses part of his lung during practice

Lady going blind after tattooing her eyeballs to copy an influencer

SAB boss Richard Rivett-Carnac: ‘Our goal is to really propel this...