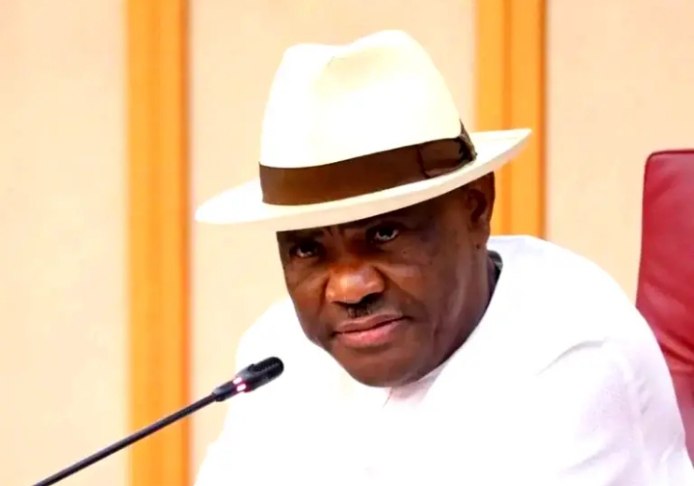 Nigeria Chief Justice of the Nigeria (CJN), Olukayode Ariwoola has said the leadership legacies of Governor Nyesom Wike will be hard to beat in Nigeria.

Ariwola made the observation Thursday in a banquet held in his honour by Governor Nyesom Wike in Port Harcourt ahead of his task of Friday as Special Guest of Honour to commission projects completed by Rivers State Government under Governor Wike.

The CJN said, “The things that he (Wike) is bestowing to generations unborn will be hard to beat. That’s why he says it all. Anytime he has the opportunity he would say yes, he would not be in office forever, but whatever time he has to spend in office, let it be spent very well.

“All these things he’s been doing is to put on record, that human beings can at anytime do far better. I was telling somebody, that he (Wike) started far below from being council chairman, and the Lord saw in him a son worth raising up.