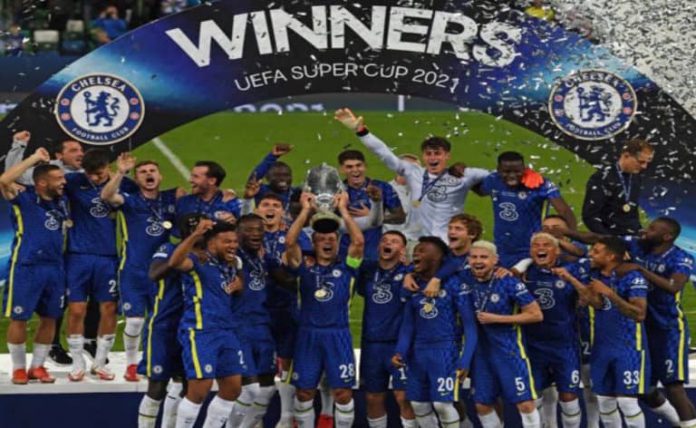 American billionaire Todd Boehly has put together a consortium that is leading the race to buy Chelsea from departing owner Roman Abramovich, according to a report.

The Premier League side was officially put up for sale by the Russian on Tuesday, with the billionaire potentially set to face sanctions from the UK government following Russia’s invasion of Ukraine.

A host of potential bidders have been linked with a takeover of the Champions League holders as a result, with Abramovich valuing the club at around £3bn.

Boehly and his consortium are the latest to register an interest according to ESPN though, and the current Los Angeles Lakers and Los Angeles Dodgers part-owner is said to be leading the race.

After previously registering an interest in buying the club back in 2019 for around £2.2bn, the American, whose net worth is reportedly around £4.7bn, is looking at the possibility of returning with a similar offer.

Abramovich has owned Chelsea since 2003, and a deadline of March 15 has been set for any takeover bids to be submitted.

Ekong Opens Up On Watford Exit