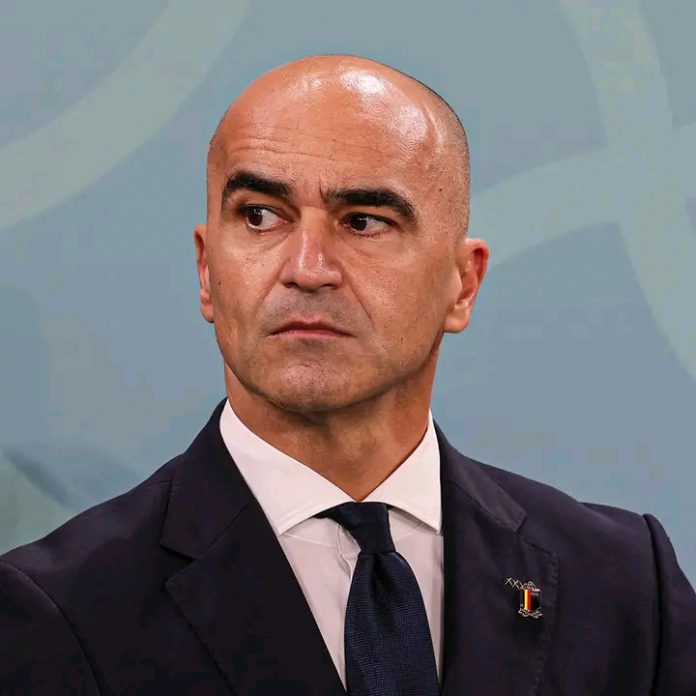 The Spaniard, 49, was appointed in 2016 and was out of contract after the World Cup.

Belgium, who claimed third place in 2018, went into the tournament as the world’s second-ranked team.

But the Red Devils were eliminated after a dismal group stage, which saw them upset by Morocco and score just one goal.

“That was my last game. It was emotional as you can imagine,” Martinez said after Belgium’s World Cup exit.

“The decision was taken just before the World Cup. I always work towards the long-term projects and they need to be set in advance.

“Since 2018 I had many opportunities to leave to take jobs at club level. I always wanted to be loyal and finish the job. I don’t resign – it is the end of my contract. That was always the plan.”

They laboured to a 1-0 win over Canada in their opener and, knowing they had to win their last group game to reach the last 16, could only manage a 0-0 draw against Croatia.

Belgium topped the world rankings from September 2018 to March 2022.

Martinez continued: “It’s been six years since I arrived with a clear idea to qualify for the World Cup. You get engaged with the people and we felt we needed to give it another go.

“It’s been a real joy. I’m so proud of these players. It’s been amazing, it’s been six years that we have been able to do everything you want to do in a club in a national team and that makes me extremely proud. We love the way this team has played.

“It has given us incredible joy. It is the time for me to accept that this is the last game.”

The former Swansea and Wigan boss was appointed three months after being sacked by Everton in May 2016.

Billionaire to be buried between two wives homesteads

Channels Television, The Firoz Lalji Institute For Africa At The London...

Moroccan-Spanish Relations, Model Opposite to Algeria's Ties with Morocco (Writer-Journalist)

Harry Maguire can be ‘great player for us’, says manager Erik...