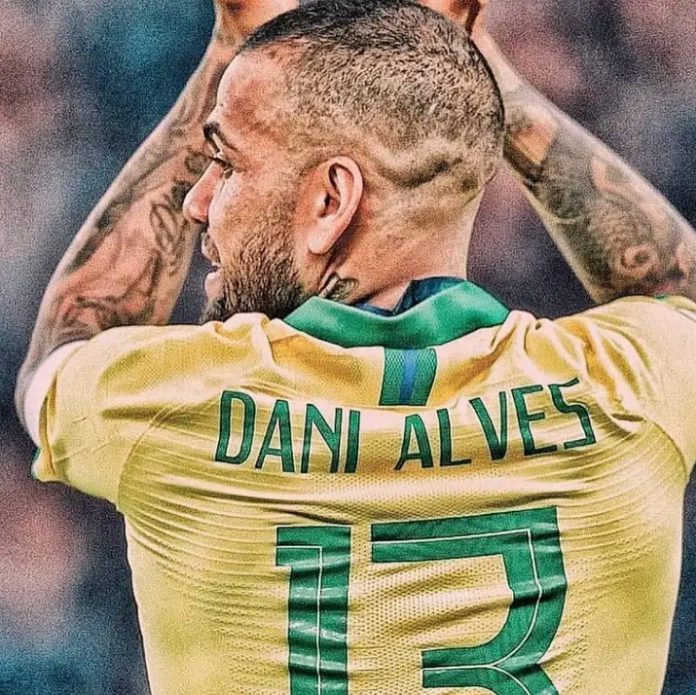 The 39-year-old full-back, who now plays in Mexico for UNAM Pumas, will wear the armband as manager Tite prepares to make changes.

Brazil have already qualified for the last 16 with top spot in Group G guaranteed if they avoid defeat.

Alves said: “For me, it represents the fact that I can wear the Brazil jersey. It makes me very proud to be here.”

The former Barcelona defender has recovered from a knee injury to compete at his third World Cup.

“I’ve been with the Brazilian squad for many years and to be able to wrap up this cycle, playing a World Cup, makes me very happy,” added Alves, who made his international debut in 2006.

“It’s been 16 years with the national squad and I’ve tried to do my very best. Life, I think, always rewards the people who love what they do, who truly do their best in the mission.

“I think I’m reaping what I have planted over those 16 years.”

Tite insisted he was not yet focused on the knockout stage, despite the anticipated changes.

“We have 26 great players and I do not have time to be focusing on the broader picture,” he said.

“We’ll make a few changes, we’ll include keys players. In two games we used 19 players. We do not call them starting players or reserves, they are all players.”

Cameroon, who came back from two goals down in their previous game against Serbia to draw 3-3, must win and hope Switzerland fail to beat Serbia in order to go through.