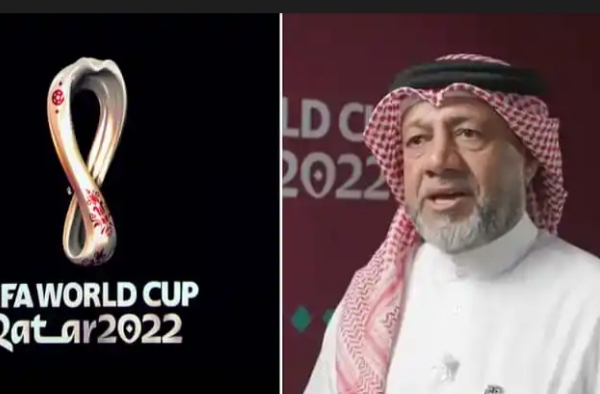 The controversial statement comes just two weeks before the world cup starts in Qatar, a conservative Islamic society that has been criticized for its treatment of LGBTQ with fans scared of restrictions if they travel for the showpiece football event.

In an interview with German broadcaster ZDF, Salman was discussing the issue of homosexuality being illegal in Qatar.

Salman told ZDF that being gay was “haram,” meaning forbidden according to Islamic law. “It is damage in the mind,” Salman said.

As many people are expected to travel to Qatar for the World Cup, “let’s talk about gays,” Salman said.

“The Qatari government’s failure to counter this false information has a significant impact on the lives of Qatar’s #LGBT residents,” she said on Twitter.

The awarding of the football tournament to Qatar has been strongly criticized due to the human rights situation in the Gulf state and the treatment of foreign workers.

Nyong’o calls for allocation of funds to deal with NTDs

Callum Hudson-Odoi & Thiago Silva pictured in Chelsea training ahead of...