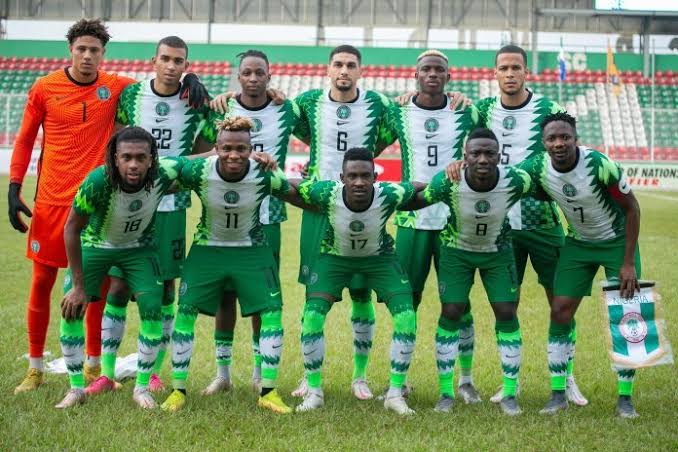 Captain Ahmed Musa and forward Paul Onuachu (voted Best Player and Top Scorer in Belgium in the just-concluded season) have arrived at the camp of Nigeria’s Super Eagles in Austria as the three –time African champions get set for Friday’s prestige international friendly against the Indomitable Lions of Cameroon.

On Tuesday, 18 players were on hand to limber up at the training pitch of the Stadion Wiener Neustadt in Vienna, where both fierce rivals will do battle in what is their first clash in two years.

Cameroon’s Indomitable Lions have had a lot of laughs at the expense of the Super Eagles in principally Africa Cup of Nations finals – 1984, 1988 and 2000. But the Eagles edged the neighbours to the east 3-2 in the quarter finals of the last AFCON in Egypt two years ago, mauled the Lions 3-0 in a friendly in Belgium in October 2015 and were vastly superior over two legs in 2018 FIFA World Cup qualifying matches in September 2017.

After Wednesday’s training, Technical Adviser Gernot Rohr said he was satisfied with the session, and insisted the match against the Lions is an avenue to assess and evaluate what a number of new players can bring to the group.

Raila to seal loopholes in procurement, use collections to cater for...