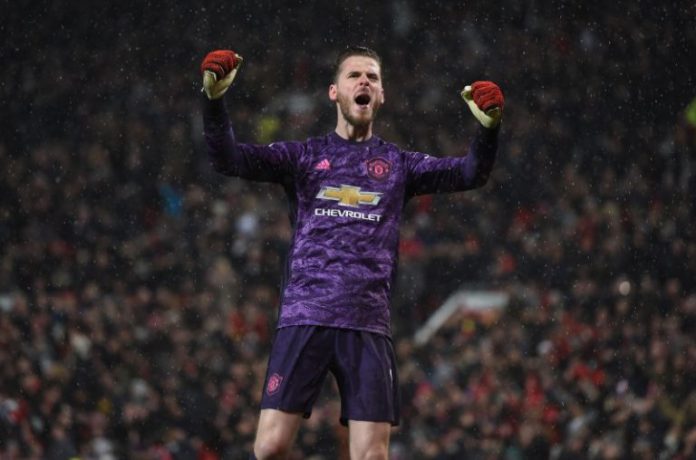 Juventus could be in the market for a new goalkeeper if the opportunity arises to sign an upgrade on Wojciech Szczesny.

David de Gea is out of contract next summer and he could leave Manchester United on a free transfer should the club decide not to take up the option to extend his deal by a further year.

It remains to be seen if Erik ten Hag will look to replace the Spanish keeper since the Dutchman tends to prefer goalies that are more comfortable with the ball at their feet.

The Spaniard is still first choice at Old Trafford while back-up keeper, Martin Dubravka, has yet to make his debut for the club.

According to Calciomercato, Juventus could look to sign De Gea next summer as he would be a significant upgrade on Szczesny, but everything hangs on his contract situation at United.

The Italian giant has a track record for signing big stars coming to the end of their careers. That isn’t quite the case for De Gea, aged 31, but he has spent most of his playing career at United. We’ve seen his best years and now it looks like the game – at least for keepers – is moving on.

Juventus is waiting in attempt to sign De Gea just like they did with Paul Pogba, which means United wouldn’t receive a transfer fee in return for his signature.
De Gea has been a top keeper for years, but he has gone backwards and no longer warrants being the highest paid shot-stopper in the world.

NDC leaders will iron out issues with Minority on January 31...

Ten Hag To Boost Man U Transfer Budget Up To £230m