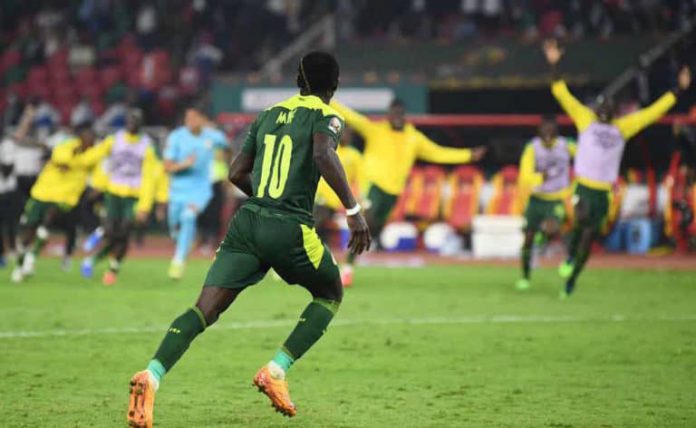 Senegal football star, Sadio Mane believes the failure of Nigeria to qualify for the 2022 World Cup in Qatar is a blow to the African continent.

Mane and his Senegalese teammates edged out Egypt to pick of the five available slots fro Africa at the World Cup holding in November. He feels Africa will be without some of its traditional powerhouse and star players.

“You get people asking why is Salah not going to be at the World Cup. Egypt has a very strong team; we were lucky to deny them qualification. What about Cote d’Ivoire? Nigeria with their arrays of star players and entertaining brand of football won’t be at the World Cup. That’s a blow to the continent,” he told FIFA Productions in a broadcast.

Mass exodus of medical personnel to foreign countries must stop –...