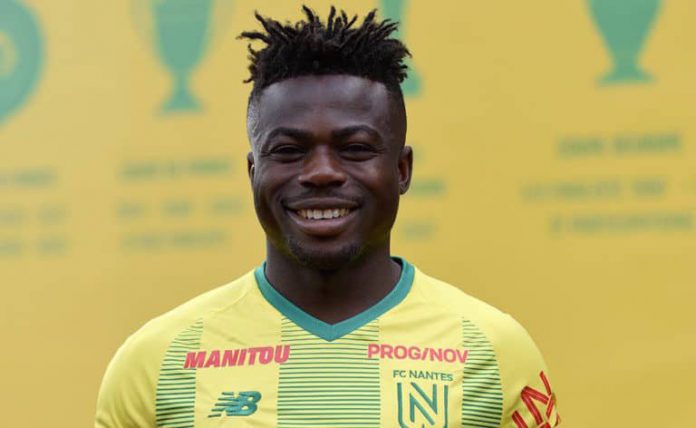 Newcastle has a war chest to dip into after being taken over by the Saudis in January and are investing significant cash into the club.

The Magpies are discussing possibilities of seeing Simon switch from the Ligue 1 to the Premier League but face a threat from Brighton, according to butfootball.

With €10-15m enough to price the player away from Nantes, where he scored six goals and recorded eight assists last season, the player is yet to indicate where his future is headed.

Nantes might be reluctant to wait to have the player enter the last year on his contract before selling him, as Nice and Marseille are also reportedly interested.
Simon may consider England enticing with many of his Super Eagles teammates playing in the Premier League.

He’s also considered vital to Nantes European push next season and the coming weeks will reveal more on what the player and club’s plans are as he’s currently on holiday.

Messi gets his wish as Unpopular referee Lahoz ‘is sent HOME...

Jesus: ‘I Don’t Want To Be The Next Thierry Henry’