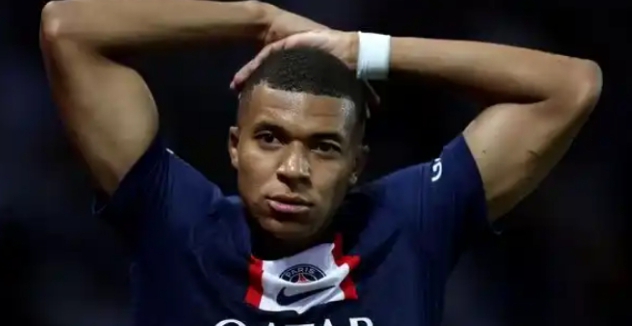 Paris Saint-Germain do not want to find themselves left in the lurch if Kylian Mbappe goes ahead with his plan to leave the club.

With that in mind, the French club are already eyeing up potential replacements.

Although finding a player of equivalent quality would be an almost impossible task, PSG do have some names in mind.

One which seems the most popular so far is Richarlison, an international teammate of Neyma.

According to the report, the Brazilian forward would be open to swapping the Premier League for Ligue 1.

The 25-year-old has only been with Spurs since the summer after his switch from Everton in a deal worth up to 60 million pounds for the Toffees.

Richarlison has been on the radar of the Parisian club for some time and at one stage the idea was to sign him in the summmer just gone.

However, in the end, Mbappe stayed and the operation was postponed.

With the French international, PSG had set to revisit Richerlison demands which Tottenham won’t hesitate to engage.