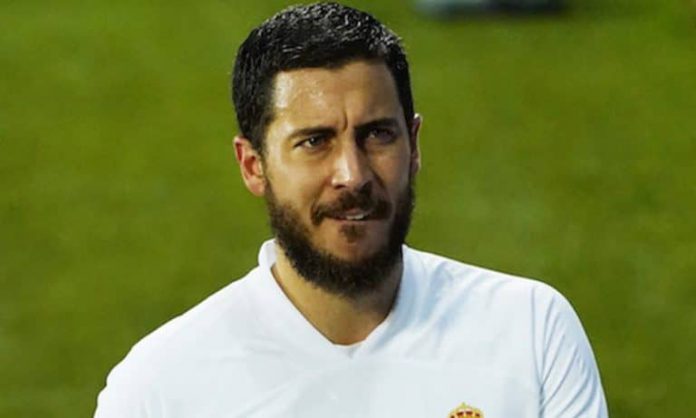 Real Madrid winger Eden Hazard has allegedly emerged as a surprise transfer target for West Ham United. Injury and a lack of form has led to Hazard failing to impress at the Bernabeu to such an extent that Los Blancos would allegedly be prepared to listen to offers for his signature.

Former club Chelsea and Newcastle United have been suggested as potential destinations for the Belgian, who is midway through a long-term contract. However, according to El Nacional, West Ham would be interested in signing the 30-year-old during one of the next two transfer windows.

While the report suggests that the Hammers are willing to bid in the region of £21m at this stage, Real may demand double that figure, regardless of Hazard barely featuring over the past six weeks.

Although Hazard has made five starts and seven substitute appearances this season, he has played more minutes for Belgium than Real since the beginning of October.

Ghana Defender Reveals How Mikel Help Him With Chelsea

Michail Antonio to switch England allegiance to Jamaica to play at...