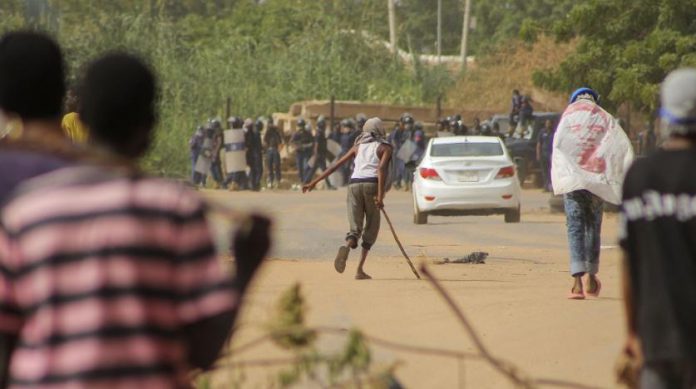 At least 151 people have been reportedly killed and 86 injured in the violence that ensued in Sudan’s Blue Nile state over recent days.

Despite a peace deal signed in 2020 with some of Sudan’s rebel groups in the western Darfur region and in Blue Nile and southern Kordofan, tribal fighting has steadily increased.

According to analysts, the fighting is as a result of unresolved issues of land and citizenship as well as the militarization of tribal groups. It threatens to further destabilize the country which has been in political and economic turmoil since the military seized power and disbanded a civilian-led government a year ago.

It was gathered that Blue Nile state had seen tribal clashes over land disputes in July, and a flare up in September, resulting in 149 people killed and almost 65,000 displaced by earlier this month.

United Nations stated that violence was renewed one week ago, on October 13, with fighting involving the Hausa and Hamaj tribes in addition to others in the Wad Almahi area over several days.