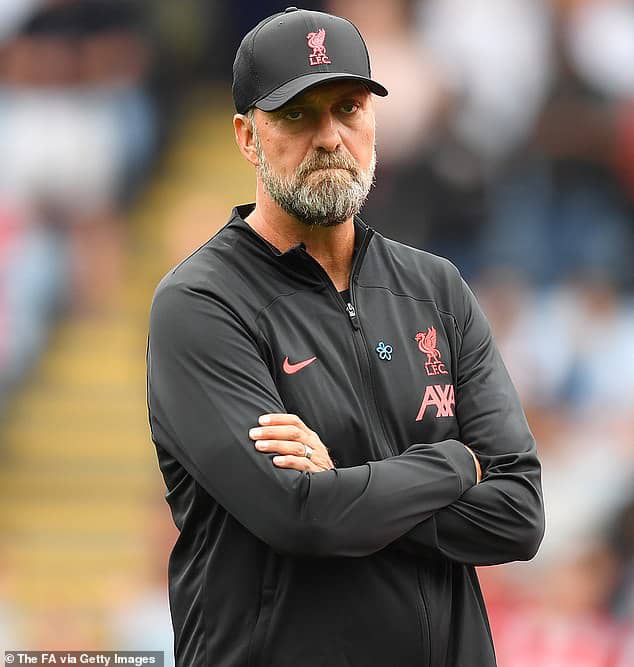 Liverpool are giving consideration to offering Roberto Firmino or Naby Keita to Inter Milan in a bid to land Marcelo Brozovic, according to reports.

Jurgen Klopp’s side are currently short in midfield after Thiago Alcantara became the latest player to suffer an injury during the 2-2 draw with Fulham.

Alex Oxlade-Chamberlain picked a hamstring injury during pre-season, while Curtis Jones missed the trip to Craven Cottage with a calf problem.

According to Italian outlet Calcio Mercato, Liverpool are keen on Brozovic to solve their midfield crisis, though Inter are not keen to sell him.

The report also claims the Reds are considering an offer that would see Firmino or Keita head to Serie A and Brozovic to Liverpool.

Brozovic has been a key part of Inter’s recent success, having joined the club from Dinamo Zagreb in 2015. During his seven-year stay, he has played 290 across all competitions, scoring 28 goals.
The Croatian signed a new contract to stay with the club earlier in the year and his deal runs until 2026, meaning only a big offer is likely to change Inter’s stance.
Klopp revealed after the Fulham game he could be forced into the transfer market despite having ‘enough’ midfielders.

The Liverpool boss said: ‘We said we don’t need a midfielder because we have enough – and we actually have enough, but the problem now is we get punished for something that is not our responsibility really because things like this can happen.

‘Nobody could image that Curtis (Jones) gets the thing he gets; it is nothing serious but he is a young boy and it is a kind of stress reaction. Bodies are like this. Naby (Keita) is only ill and he will now be back definitely next week again.
Oxlade (Chamberlain) happened early and now with Thiago that is, of course, not good and we will see.

He added: ‘Look, a transfer must make sense now and in the long-term; we have midfielders, we have still enough midfielders. It is not that we lack midfielders, but it’s just some of them are injured.

‘This is not a good situation, I don’t like it at all, but we have to see how we react on that – but for sure not panicking.’

Rashford Wins Premier League Player Of The Month For September

Was Too Expensive For Real Madrid – Finidi George

A Foreign Famine? Egypt’s Food Crisis in the Wake of the...

Saka: I Was Close To Joining Chelsea, Tottenham